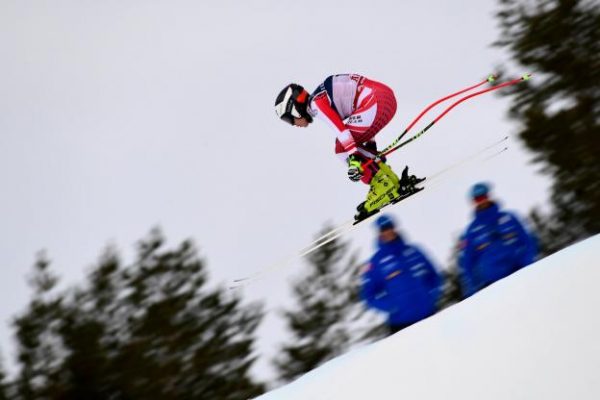 It’s done. The International Ski Federation (FIS) has unveiled the Alpine Ski World Cup calendar for the 2022/23 season. It includes 40 races for women and 42 for men. The highlight of the coming season will be the World Championships in the French resorts of Courchevel and Meribel from 6 to 19 February 2023. As tradition dictates, the World Cup will begin in the autumn in Sölden, Austria, with two Giant Slalom races (men’s and women’s) on 22 and 23 October 2022. One of the great novelties of the coming season will be the presence on the calendar of four runs organised on the same track, but in two different countries, in Zermatt in Switzerland where the start will be given, and Cervinia in Italy where the finish will be judged. They are scheduled for Saturday and Sunday, 29 and 30 October for the men, and 5 and 6 November for the women. Also new is the fact that the USA will host four World Cup stages, the highest number since the 1996-97 season. The men’s tour will visit Palisades Tahoe, California, and Aspen, Colorado, after the World Championships in France. These two stops will be in addition to the traditional fall events in Killington, Vermont (women) and Beaver Creek, Colorado (men). The last Alpine Ski World Cup races in Palisades Tahoe and Aspen were held in 2017. For the first time in 20 years, the Women’s World Cup returns to Kviffjell, Norway, with speed races to complete the Scandinavian tour. Finally, the World Cup finals will be held from 13 to 19 March 2023 in Soldeu, Andorra.