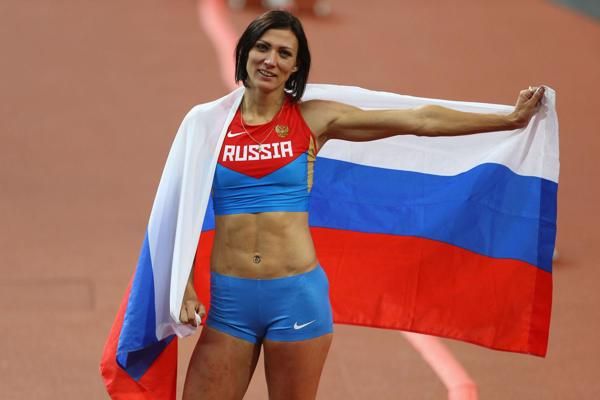 The series continues. It becomes monotonous. The Court of Arbitration for Sport (CAS) issued its ruling on Wednesday (April 7th) in a dozen cases involving Russian athletes. They make heads fall, some of which are quite illustrious. Four former Russian athletes, including two Olympic gold medalists, were retroactively sanctioned for doping based on evidence in the McLaren report. Andrey Silnov, the Olympic champion at the height of the Beijing Games in 2008, Natalia Antyukh, the Olympic champion in the 400m hurdles at the London Games in 2021, are retroactively disqualified. Same punishment for Yelena Soboleva, silver medalist in the 1500m at the 2007 Worlds in Osaka, and for Oksana Kondratyeva, a former hammer throw specialist. These four athletes are sanctioned with a period of ineligibility of four to eight years. A very anecdotal sentence since they have all already ended their sports careers. Their results are also canceled and removed from the charts, but only from May 2011 for Yelena Soboleva, June 2013 for Natalya Antyukh, July 2013 for Oksana Kondratyeva and Andrey Silnov. Here too, the four Russians escape the worst, because their best results are earlier. Andrey Silnov and Natalya Antyukh therefore retain their Olympic titles. In the same statement, the CAS announced that it had reduced the suspension imposed by World Athletics on four other Russian athletes, including Ivan Ukhov, the former Olympic champion in the high jump at the London 2012 Games. Initially sanctioned with a suspension of four years, he had his sentence reduced to two years and nine months, but he remains deprived of his Olympic gold medal.