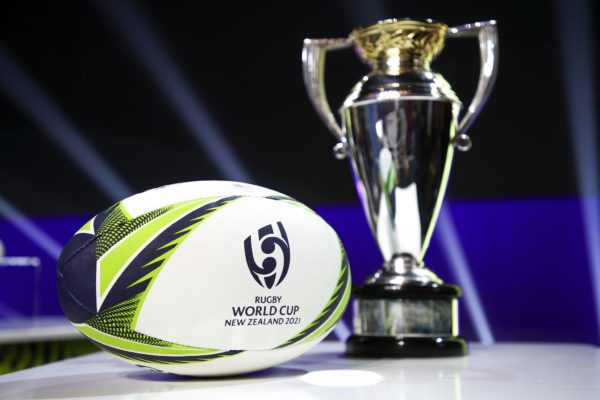 Girls are gaining ground in the world of the oval ball. World Rugby confirmed via a press release on Monday, November 30, that the Women’s World Cup will increase from 12 to 16 teams from the 2025 edition. This decision, described as historic, was taken by the Rugby World Cup Council a little earlier this year. It is now official and corresponds, explains the international body, “to World Rugby’s commitment to accelerate the development of women’s rugby around the world through its strategic plan for women 2017-25”. The 1998 and 2002 editions already had 16 qualified nations, before World rugby returned to a smaller format in 2006. Women’s rugby has experienced record growth in recent years. It now weighs for 28% of the rugby workforce on the planet. Comment from Bill Beaumont, President of World Rugby: “Women’s rugby is the best opportunity to develop rugby on a global scale. This enlargement of the World Cup opens up new and ambitious playing opportunities for federations at the highest level, and creates an additional incentive for federations around the world to continue investing and developing their women’s programs”. The selection process for the next four editions of the World Cup – 2025 and 2029 for women, 2027 and 2031 for men – will begin in February 2021. They will be awarded in one go in May 2022.