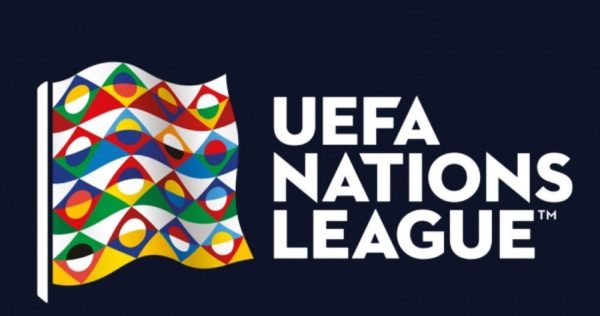 UEFA can rub its hands with envy: the Nations League is attracting a lot of attention. After Poland, the Netherlands and Wales, a fourth country has submitted a bid to host the 2023 finals, scheduled for 18-23 June: Belgium. According to the continental body, the four national federations have “declared their interest” in hosting the tournament. The next edition of the Nations League will start in June 2022 and continue in September. The host country for the finals will be decided by UEFA in January 2023. The draw means that Belgium, the Netherlands, Poland and Wales are all in Group 4 of League A, the competition’s top division. But only the winner of this group will advance to the finals.