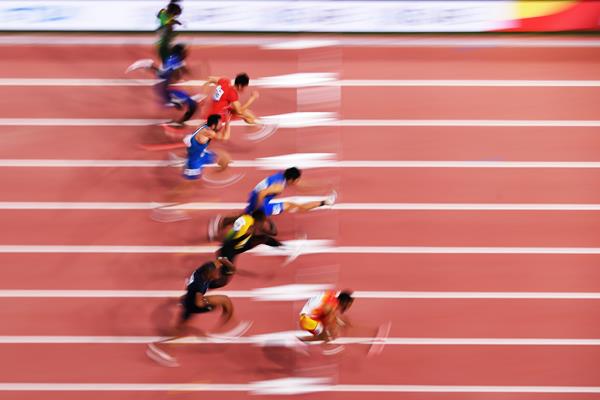 World Athletics announced Thursday, March 18th, at the end of its Council meeting: four cities have expressed an interest in the organisation of the open-air Worlds in 2025. The international body has not released their names. As a reminder, the next outdoor world championships must take place in Eugene, in the United States, in 2022, then in Budapest in 2023. The day before, World Athletics had announced that 12 cities had expressed their interest in hosting the first edition of the road racing world championships, scheduled for 2023.