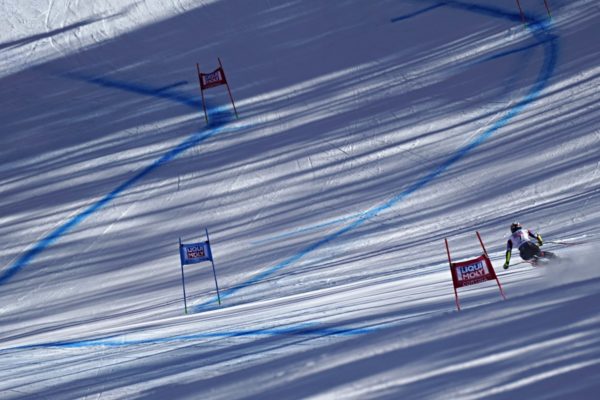 The International Ski Federation (FIS) can rub its hands: the World Alpine Skiing Championships are still very appealing. The international body announced it received applications from four countries for the 2027 edition: Switzerland with Crans Montana, Germany with Garmisch-Partenkirchen, Norway with Narvik, and Andorra with Soldeu. However, only one application was submitted in time for the organization of the Nordic World Ski Championships in 2027. It was issued by the Swedish resort of Falun. The FIS has also registered a single bid for the World Ski Flying Championships in 2026, submitted by the German city of Oberstdorf. The choice of host cities will be decided by a FIS Council vote at the 53rd FIS Congress (late spring 2022). The next two editions of the World Alpine Ski Championships will be held in Meribel-Courchevel (France) in 2023 and Saalbach (Austria) in 2025.