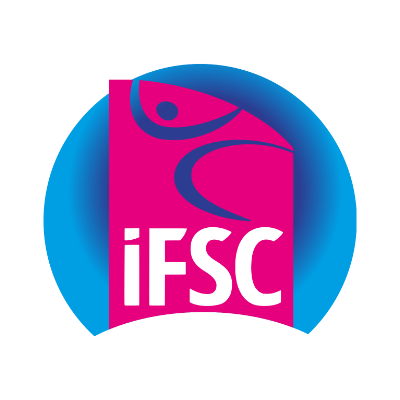 During the health crisis, work continues for the International Federation of Sport Climbing (IFSC). The body held its 16th plenary general assembly, on November 14 and 15, in virtual mode. The opportunity for the IFSCF to validate the creation of its para-climbing committee, to allocate to Berne the organisation of the world championships in 2023 (the Swiss city was preferred to Seoul in South Korea and Chongqing in China), but also to accept six new members. Two of them, Uganda and Fiji, are granted continental membership status. The other four – Malta, Mauritius, Nepal and Saudi Arabia – become full members. With these new entrants, the IFSC now has 94 national federations: 8 in Africa, 23 in Asia, 44 in Europe, 3 in Oceania and 16 in the Americas. The next IFSC general assembly is scheduled for April 2021 in Paris.