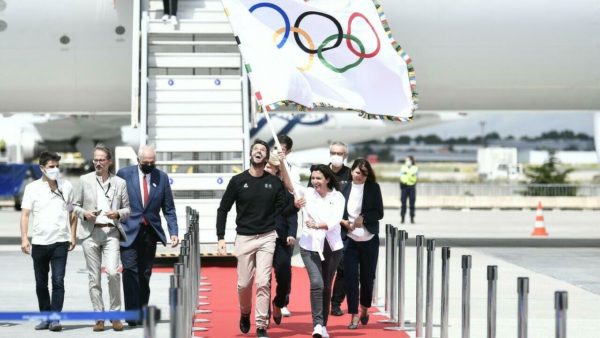 No time to lose. The “Flag Tour” of the Paris 2024 Games, designed to present the Olympic and Paralympic flags handed over by Tokyo to the French people, begins this week. It will initially cross 20 departments and 10 regions between September 8th and mid-October, covering more than 10,000 km and stopping off in around thirty towns. The flags will then be hoisted on the square in front of the Paris City Hall. But the tour should continue until 2024, with regular events held throughout the country. Among the highlights of this first wave, the meeting between “Generation 2024” schoolchildren and top-level athletes in Fougères, in the Ile-et-Villaine region, on the occasion of the National School Sports Day; or the inauguration of the new sports complex in Rueil-Malmaison, in the Hauts-de-Seine region, in the presence of the city’s athletes who took part in the Tokyo Games.

Provisional timetable for the Flag Tour: