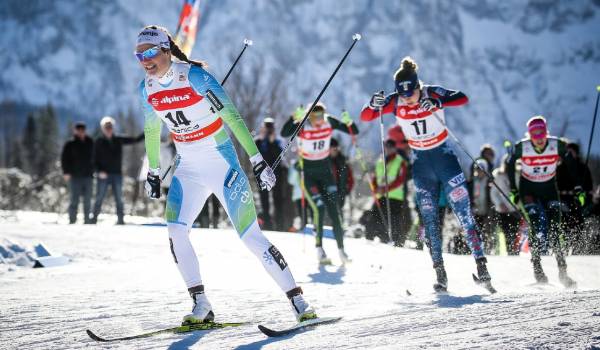 Parity is gaining ground in the Olympic movement. The International Ski Federation (FIS) announced in a press release that men and women will compete in the same distances in the cross-country skiing World Cup stages. The decision was approved by a majority (57%) in a vote of the FIS cross-country skiing committee. It will still have to be validated by the FIS Council at its next meeting, scheduled for 26 May. “The main argument in favour of equal distances was that there should be no question about women’s ability to run the same distances as men, as they have proven that they are already physically capable. The main argument against was the time that women need to cover the same distance as men and the effective TV time.” Currently, the Olympic cross-country skiing programme has different distances for women (10 km, 15 km skiathlon, 30 km mass start) and men (15 km, 30 km and 50 km). The relays are also run in different formats (4×5 km for women, 4×10 km for men). The new World Cup format will include 10km, 20km and 50km races for both sexes, plus the 20km skiathlon. The FIS did not specify how the relay distances would change. Equal distances in cross-country skiing were already applied at the World Junior Championships and the Youth Olympic Winter Games. The FIS will have to decide whether to implement this change also at the World Championships, and not only at the World Cup.