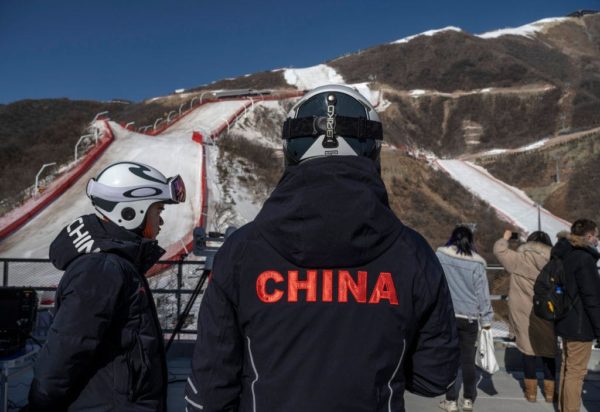 The International Ski Federation (FIS) is not waiting for the 2022 Beijing Winter Games to boost the development of its disciplines in China. With less than five months to go before the event, it has already opened a “liaison office” in Beijing. Installed in a traditional building in the Shijingshan district, in the centre of the capital, it was officially inaugurated this week during a partially virtual ceremony. It was attended by the new FIS President, Johan Eliasch, and the Chinese Minister of Sport, Gou Zhongwen, who is also President of the National Olympic Committee. The opening of the FIS office follows the launch of the FIS working group in China last month. According to a statement from the body, the office “will serve as a headquarters to support China’s initiative to encourage 300 million people to participate in winter sports.” John Eliasch commented: “A country with the ambition to bring 300 million people into our sports is an incredible opportunity. With this office, we are able to operate directly in China and promote the development of snowsports in the country.” The China office will work directly with the FIS China Task Force, headed by FIS Council Member Moses Liang-Cheng Zheng.