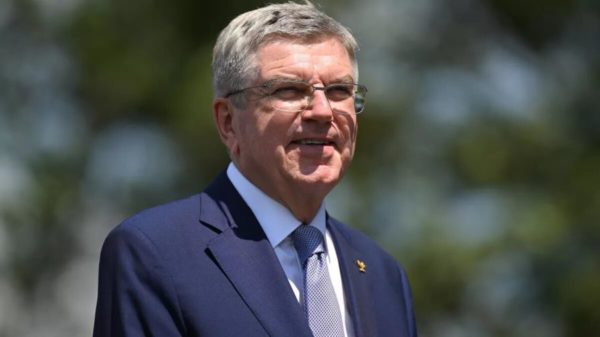 After Italy, Palestine and Israel, Thomas Bach is continuing his tour of the National Olympic Committees. The IOC President is due to visit Jordan at the end of the week (22 and 23 September) for a two-day visit, the first since his election in September 2013. On the programme are several “high-level” meetings and a presence on the ground to see for himself “the Kingdom’s ambition to make sport accessible to all Jordanians”. After his trip to Italy last week, Thomas Bach then paid a two-day visit to Palestine. His tour is currently continuing in Israel, where he is the guest of honour at the national commemoration ceremonies for the 50th anniversary of the tragedy of the 1972 Munich Games.