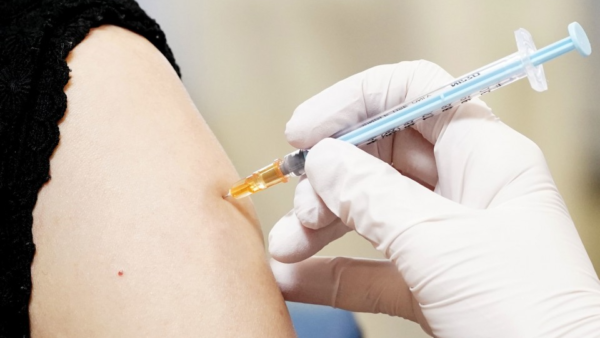 It’s on. As announced, and without delay, Japanese athletes received the first doses of the COVID-19 vaccine on Tuesday, June 1st. About 200 members of the Japanese Olympic delegation – athletes and support staff – from the National Olympic Committee and six sports federations were vaccinated at the National Training Centre in Tokyo. They received doses of the Pfizer vaccine, distributed by the US pharmaceutical company as part of an IOC support programme for the Tokyo Games. According to the Japanese Olympic Committee, 600 athletes and about 1,000 coaches and officials will be vaccinated before the start of the Games, with the second dose expected to be given by July 20th. Mitsugi Ogata, head of the Japanese delegation to the Tokyo Games, said: “Everything went perfectly well, no athlete complained of being sick.” The vaccination of Japanese athletes comes at a very early stage of the national campaign, with only 2-3% of the population having already received two doses of vaccine.