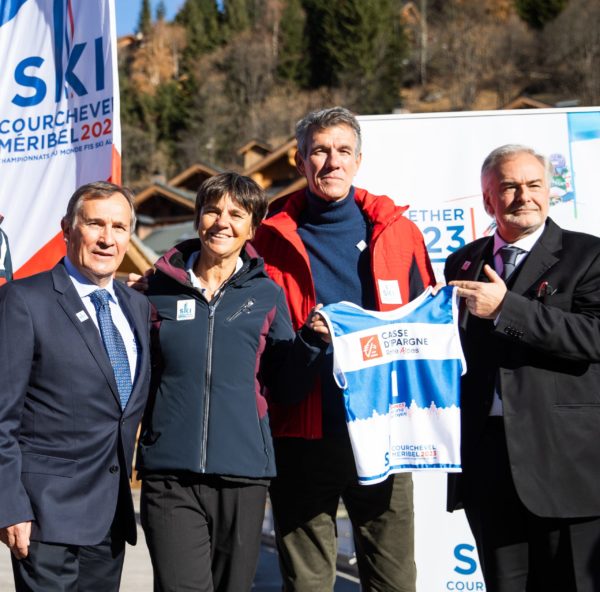 The 2023 Alpine World Ski Championships in Courchevel and Méribel, France (6 to 19 February), have their first national sponsor. The organising committee has announced the signing of a partnership contract with the Caisse d’Epargne Rhône Alpes, a “major and historic player in French skiing”, which has been working alongside the French Ski Federation (FFS) for 25 years. Through this partnership, the Caisse d’Epargne Rhône Alpes and Courchevel Méribel 2023 are committing to “a collaboration to promote the French mountains in the long term, the players who contribute to their influence and the practice of skiing, which is a driving force of the region’s economy. This first national partnership will be activated at the end of next winter, on the occasion of the Alpine Skiing World Cup Finals, awarded to the two French resorts as test events for the 2023 World Championships. They will take place from 14 to 20 March 2022, less than a month after the end of the Beijing Winter Games.