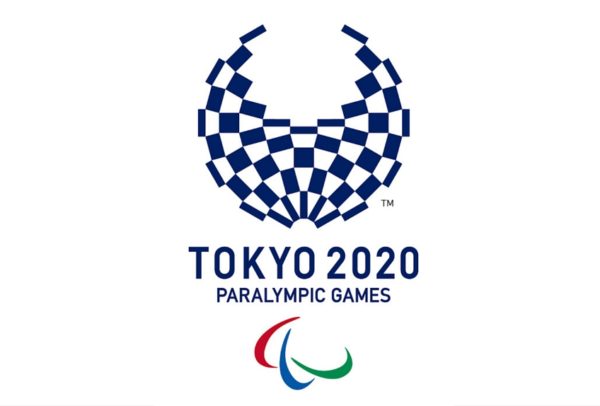 History keeps repeating itself. On Thursday, August 19th, the Tokyo Games organisers announced that they had recorded the first COVID-19 case in the athletes’ village. The identity of the infected person has not been disclosed, nor his or her nationality. However, it is believed to be a member of the organising committee’s staff who does not live in Japan. Five days before the start of the Paralympic Games (August 24th to September 5th), no less than 74 coronavirus cases linked to the event have already been recorded, mainly among the staff of the organising committee’s contractors. At the same time, six other cases were reported by local authorities hosting Paralympic teams in training before the start of the competitions. In total, 546 positive cases related to the Olympic and Paralympic Games have been identified since July 1st, when the count began.