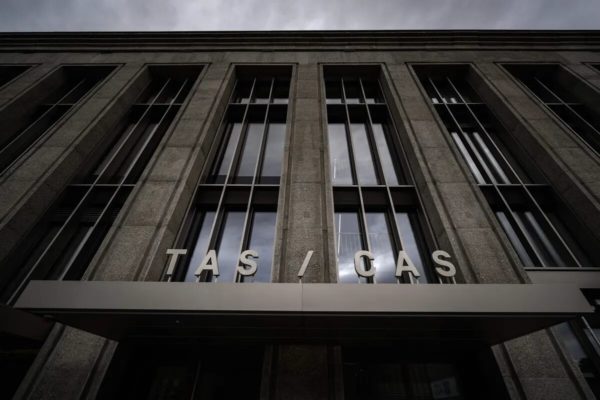 Monday 27 June was a very formal day for the Court of Arbitration for Sport. The Lausanne-based court inaugurated its new headquarters in the presence of Thomas Bach, who came as a neighbour. The CAS remains in the Olympic city, where it was created in 1984, but it is moving to the Palais de Beaulieu. The big news is that it now owns its own offices, for the first time in its history. Initially renting a building not far from the Olympic Museum, it moved to the Château de Béthusy, also in Lausanne. From now on, the CAS will move to new premises, built in 2019. Its new headquarters include offices for the staff, a cafeteria, three courtrooms, a mediation room and several meeting rooms. A 92-seat auditorium also allows the CAS to organise seminars and training workshops on its own premises. The total cost of building the new headquarters is 37 million Swiss francs (36.5 million euros). The CAS explains in a press release that it handles around 900 arbitration cases each year, with an average of 250 hearings per year. It currently employs 45 people, but a recruitment drive is underway to hire additional staff.