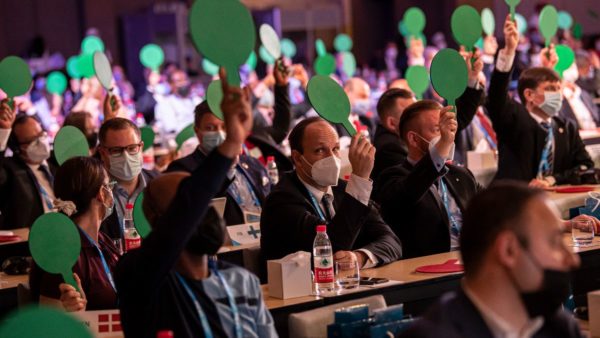 It is time for reform at FINA. Now chaired by Kuwaiti Husain Al-Musallam, after more than ten years of Julio Maglione’s presidency, the world swimming body took advantage of the extraordinary congress organised on the sidelines of the World Short Course Championships (25m) in Abu Dhabi to create an independent Integrity Unit. Its creation was at the top of the list of recommendations presented last October by the new reform committee. The Independent Integrity Unit, based on the model adopted for several years by World Athletics, aims to protect the swimming community, including swimmers, from “ethical and discriminatory violations, match-fixing and any form of harassment”. Its members will be elected and its rules adopted at the next ordinary FINA Congress, scheduled for May 2022 in Fukuoka. The Independent Integrity Unit will be operational from 1 June 2022.