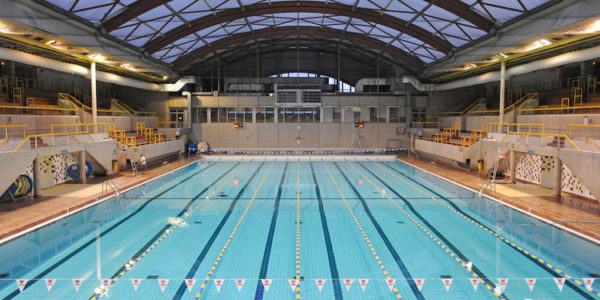 No time to lose. Less than three years before the Paris 2024 Games, a delegation from the International Swimming Federation (FINA) paid an inspection visit to the future Olympic and Paralympic venues at the end of last week. At the head of the delegation was the new president of the body, Kuwaiti Husain Al-Musallam. The small FINA troop mainly visited the training pools, notably the historic Georges Vallerey pool (photo above), in the north of Paris. It is indeed difficult to discover the future Olympic aquatic centre of Saint-Denis, as it has not yet been built. But this foretaste of the future Summer Games seemed to fully satisfy Husain Al-Musallam. The FINA president posted a video of his Paris visit on his Twitter account, with a comment in French that concluded with the words: “A bientôt mes amis”.