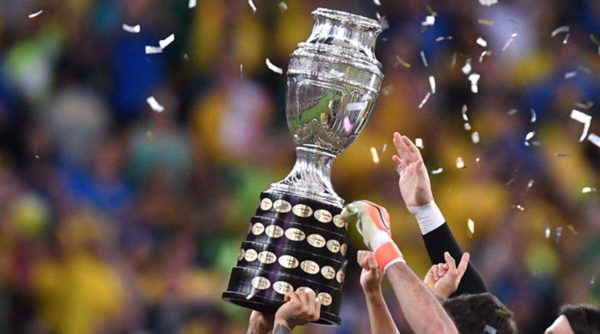 That was predictable. The decision of the South American Football Confederation (CONMEBOL) to award the organisation of the Copa America to Brazil, taken in a hurry after the successive withdrawals of Colombia and Argentina, has raised indignation and concern. FIFPro, the world’s leading professional players’ union, has made it known that it does not believe this is the best choice for hosting the continental tournament (June 13th to July 11th, 2021) because of the sanitary situation in Brazil, where 16 million cases and 460,000 deaths from COVID-19 have been recorded since the start of the pandemic. “Not only is the notice short, but the alternative host is facing an alarming number of COVID-19 cases,” FIFPro said in a statement. “Organising a tournament under such circumstances requires extremely good advanced preparation. Therefore, this decision could have serious implications for the health of professional footballers, staff and the general public.” The union calls on CONMEBOL to “take all necessary measures to ensure that the competition does not put players at risk.” It also states its intention to support “any player who decides to withdraw from the tournament for health and safety reasons.” With less than two weeks to go before the tournament opens, CONMEBOL seems to have no other choice than this Brazilian option, despite the opposition of several Brazilian states. The continental body announced on Tuesday that the competition, originally planned for last year, would be played in Rio de Janeiro, Brasilia, Mato Grosso and Goias. The final could be played at the Maracana stadium in Rio de Janeiro.