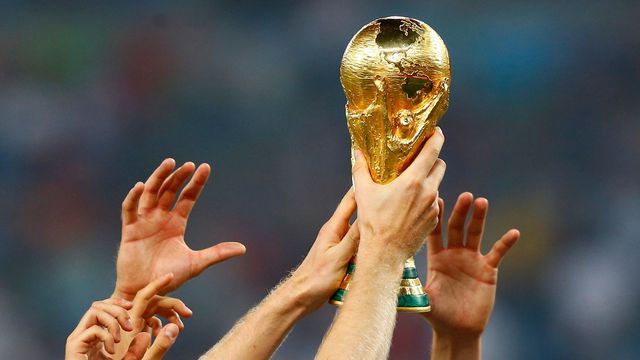 The debate is raging in the football world after FIFA announced a feasibility study to hold a World Cup every two years. While FIFA president Gianni Infantino has announced decisions in the months to come, probably before the end of the year, the camps are clashing. Aleksander Ceferin, the president of UEFA, does not go in for subtleties: the Slovenian leader believes that such a project would “kill football” and be “a massacre for the players”. He even promises a boycott of European and South American countries if FIFA’s idea is implemented. “We can decide not to participate,” Aleksander Ceferin suggested in an interview with The Times. “As far as I know, the South American countries are on the same page as we are. So good luck with such a World Cup. I don’t think it will ever happen, because it’s completely contrary to the fundamental principles of football. It would be a massacre for the players to play a month-long tournament every summer. At this rate, we will kill football. The value of the World Cup lies precisely in the fact that it only takes place every four years. You wait for this moment, like the Olympics”. The European leagues took a similar stance, issuing a statement on Thursday (September 9th) expressing their joint opposition to the project currently being studied by Arsène Wenger, FIFA’s director of football development. “The leagues will work with other stakeholders to prevent football’s governing bodies from taking unilateral decisions that will harm domestic football, which is the foundation of our industry,” they wrote. “New, revamped or expanded competitions for club and national team football both at continental and/or world level are not the solutions to the current problems of our game in an already crowded calendar.” On the other hand, a number of former international players have expressed their support for the project. FIFA consulted around 80 of them during a video conference in Doha. Brazil’s Ronaldo said it would be a “wonderful” opportunity. Australia’s Tim Cahill was equally enthusiastic. Peter Schmeichel finally explained that it was necessary to “jump on the opportunity”, assuring that all the players would “agree” to play a World Cup one year out of two.