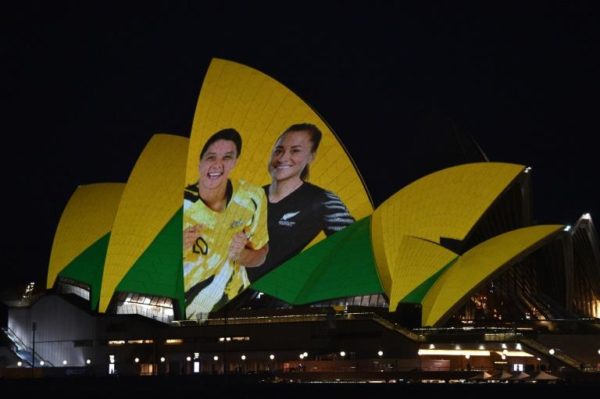 The information is revealed by L’Equipe: FIFA would have recently questioned several leaders of European soccer on the possibility of moving the dates of the next Women’s World Cup, scheduled to take place in Australia and New Zealand from 20 July to 20 August 2023. The sports daily does not quote sources, but explains that the change envisaged by the international body would be to push back the tournament by a few months. The Women’s World Cup 2023 could be held in winter, so in summer in the southern hemisphere, a period of the year considered more favorable in terms of climate and length of day. FIFA has not confirmed the information. A postponement of the 2023 World Cup would have a complex logistical impact for the two host countries, Australia and New Zealand, which have very recently celebrated with pomp and circumstance the still symbolic date of D – 1 year before the opening of the competition, the first in history organized in two neighboring nations and gathering 32 teams in the final phase.