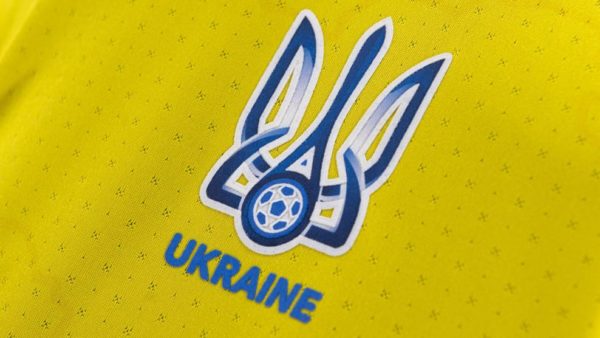 The war in Ukraine remains a priority for FIFA. Still awaiting a decision from the Court of Arbitration for Sport (CAS) following the Russian Football Federation’s appeal against its exclusion from the 2022 World Cup play-offs, the international body has announced that it has extended the possibility for Ukrainian players to sign contracts elsewhere without waiting for the official transfer period. This possibility was offered last week to foreign players and coaches currently under contract with clubs in Ukraine and Russia. Ukrainian footballers will also be able to take advantage of it. They will be able to sign up with another team, even outside the transfer window. However, they will have to be authorised to leave Ukraine, “in accordance with the current rules on cross-border movements of Ukrainian nationals”. The number of players involved is expected to be extremely small, as general mobilisation has been declared in the country. It normally requires men between the ages of 18 and 60 to remain in Ukraine. FIFA adopted a similar provision last week, but for foreign players and coaches employed in the Russian and Ukrainian leagues until the end of the season. They were given the opportunity to break their contracts until 30 June 2022 and move elsewhere by 7 April at the latest, regardless of the legal transfer period.