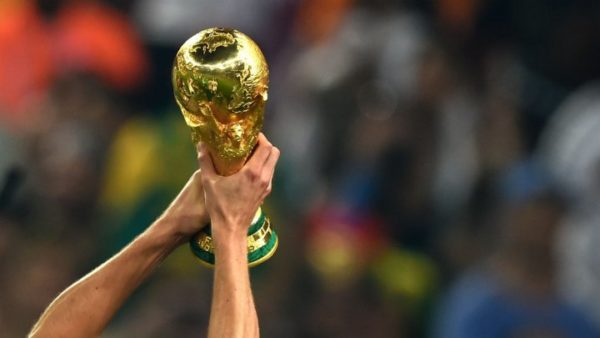 Surreal. On Wednesday 6 April, FIFA issued a very strange statement, only three lines long, in which it assures us that the 2022 World Cup matches in Qatar will last… 90 minutes. A few days earlier, such a statement from the world football body could have passed for an April fool’s joke. In reality, it was intended to cut through the rumours suggesting a change in the rules for the next world tournament. “Following certain articles and rumors published today, FIFA wishes to clarify that there will be no change in the rules regarding the length of football matches for the World Cup or any other competition,” the statement said. The rumour in question, which was shared on social networks, claimed that Gianni Infantino wanted to extend the duration of matches by ten minutes to the more rounded figure of 100 minutes.