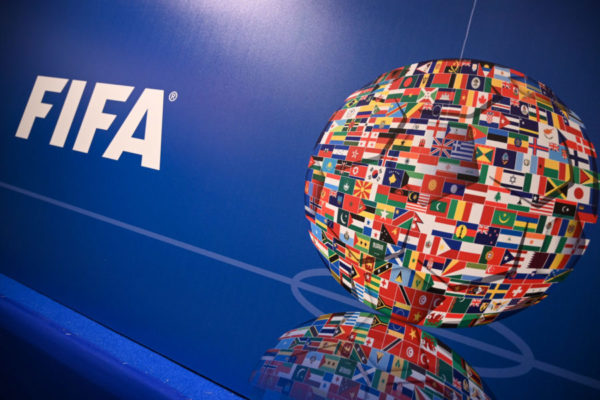 Will the World Cup be held every two years in the near future? FIFA is thinking about it. The subject is even on the agenda of the 71st annual congress of the body, which will take place on Friday, 21st May, in virtual mode. The project isn’t concrete, yet it will be discussed by FIFA’s member federations after Saudi Arabia officially requested a feasibility study on the impact, espacially sporting and financial, of the organization of a World Cup every two years, for both men and women. The idea is not new. Sepp Blatter, FIFA’s former president, had mentioned it at the end of the 90s, but without pushing the project much further. It was relaunched in 2018 by the South American soccer’s boss, Alejandro Dominguez, also a FIFA vice-president. The organization of a World Cup every two years would be in direct competition with the Euro soccer tournament. But it would have a direct impact on FIFA’s finances: each edition of the World Cup yields up to 6 billion dollars, thanks to television rights and marketing.