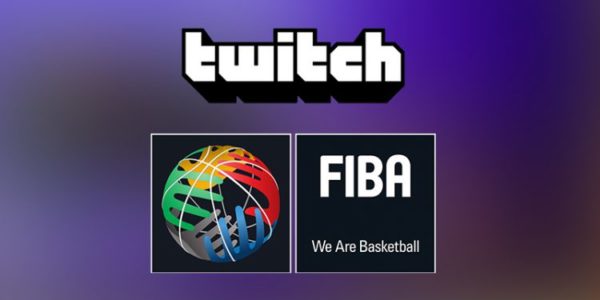 FIBA stands out and innovates. According to Reuters, the international basketball body has signed a partnership agreement with the streaming platform Twitch, owned by the Amazon group. Best known until then in eSports, Twitch is now gaining popularity after musicians and sports teams, but FIBA ​​is the first international federation to join forces. The agreement provides for approximately 600 hours of live basketball to be broadcasted on Twitch each year, including the Women’s Euroleague, 3×3 competitions and youth tournaments, plus a variety of basketball-related content, including talk shows. It also includes the possibility for fans and influencers to have access to certain images to feed their own content. The amount of the contract has not been released, but according to Frank Leenders, FIBA’s Director of Media and Marketing, the revenue generated by the deal will mainly be used for the production of images and multimedia content.