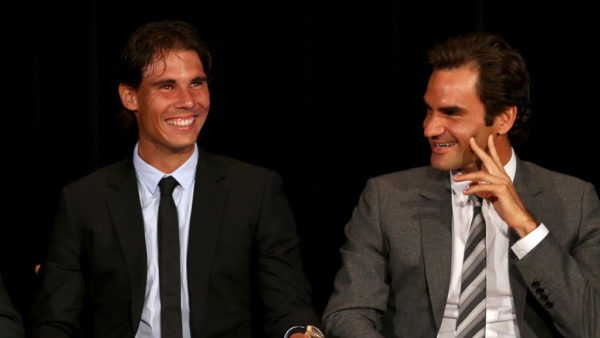 2020 ends on an elective note in men’s professional tennis. The ATP unveiled on Tuesday (December 29th) the names of the ten players elected by their peers to represent them on its council for the period 2021-2022. Seven of them were already part of the previous office: the Spaniard Rafael Nadal and the Swiss Roger Federer, back in 2019 and in charge of the Top 50 with the Canadian Félix Auger-Aliassime and the Australian John Millman, as well as the Scottish Andy Murray, South African Kevin Anderson and Brazilian Bruno Soares. Spaniard Pablo Andujar and New Zealander Marcus Daniell, however, will serve their first term. The French Gilles Simon, for his part, will return to the players’ council, after having been a member between 2012 and 2016, including two years as vice-president. He will deal with players ranked between 51st and 100th in the world. Novak Djokovic, asked by many players to submit his candidacy, finally gave up on standing. He was prevented from doing so by an article in the ATP rules that made a place on the board incompatible with a position as a member of the PTPA, the new players’ union he founded with Canada’s Vasek Pospisil. The new ATP player council will meet next year to elect its president and vice-president.