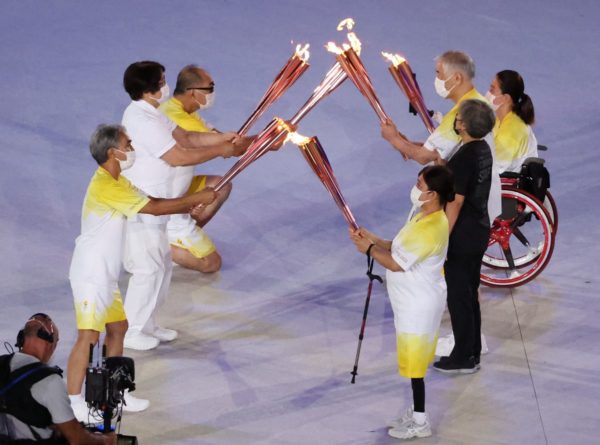 The balance is right. The day after the opening ceremony of the Tokyo Paralympic Games, IPC spokesperson Craig Spence explained on Wednesday, August 25th, that this first session of the event included a cast with 15% of participants (excluding delegations), having a disability. This is equivalent to the percentage of people with disabilities in the world population. “Between five and six thousand people auditioned to participate in the ceremony,” explained Craig Spence. “Among the 500 participants selected, 75 were people with disabilities, i.e. 15%. That’s the message we want to convey with these Paralympic Games: 15% of the world’s population has a disability. The Organising Committee has succeeded perfectly in its challenge, in terms of numbers and representation of people with disabilities”. Last week, the IPC joined forces with several international organisations and other parasport bodies to launch the global WeThe15 campaign to support the 15% of the world’s population with a disability.