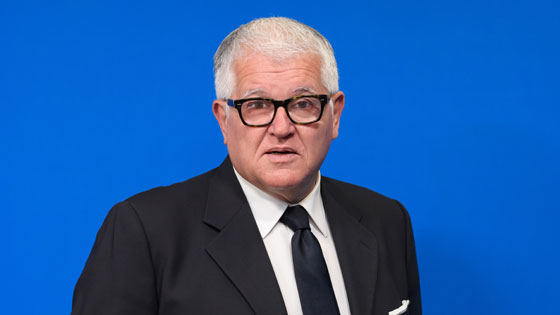 There has been a change of personnel at FIFA. The international football body has announced the appointment of the Italian Romy Gai (pictured above) to the post of director of business affairs. He replaces the American Kay Madati, who is leaving FIFA in June for “personal reasons”. Romy Gai joins FIFA from AWE International Group, where he spent almost 15 years as head of revenue development, then marketing director and finally managing director. He had taken over as president in 2015. The position of business director has the feel of an ejector seat at FIFA. Kay Madati, a former Twitter, Viacom, Facebook, Time Warner and LinkedIn Marketing Solutions executive, took over the position last July. He did not last a year. The American was then the third holder of the post in less than two years, having succeeded Simon Thomas, who had replaced Philippe Le Floc’.