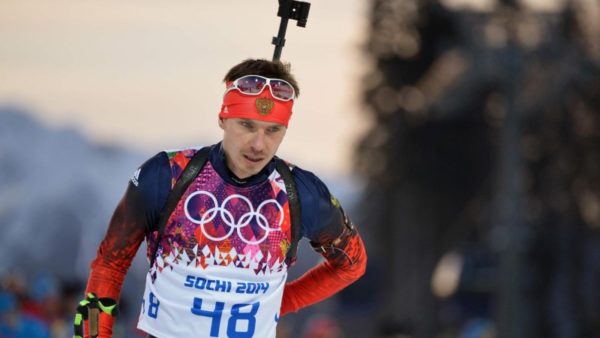 Predictable. Evgeny Ustyugov, the Russian biathlete sanctioned for doping on October 27 following the analysis of his biological passport, has decided to appeal. The sanction, pronounced by the Court of Arbitration for Sport (CAS), annuls all his results obtained between 2010 and 2014, including a gold medal in the mass start at the Vancouver Games in 2010, but also a bronze medal in the relay at these same Winter Games. His lawyers announced on Wednesday (November 18th) his decision to appeal, after he lost a title at the Sochi Games in 2014, to steroid use in another case. If the sanction is confirmed, the mass start gold medal at the 2010 Vancouver Games would go to Frenchman Martin Fourcade, already five-time Olympic champion in biathlon.