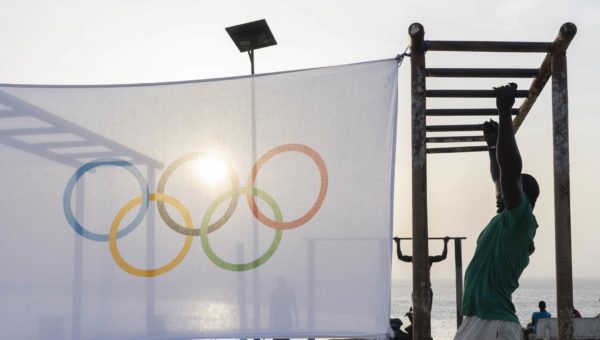 The four year postponement of the Games has disrupted the calendar, but work is progressing in Senegal with a view to the 2026 Youth Games in Dakar, the first Olympic event in history held on the African continent. The IOC Coordination Commission, chaired by Kirsty Coventry, held its third meeting last weekend. It took place remotely, in virtual mode. The first initiatives on the ground in Senegal will begin in the first half of 2022, less than four years before the 2026 YOG. A task force made up of teams from the IOC, Dakar 2026 and local stakeholders (Senegalese Ministries of Youth, Sport and Education) is already hard at work to identify the first activities to be launched. Next month, a delegation from the Olympic body will travel to Senegal for meetings with the organising committee. On the works side, the renovation projects concern the Iba Mar Diop stadium, the equestrian centre of the Samba Diery Diallo barracks, and the Tour de l’oeuf compound, where the Olympic swimming pool is located. The process is currently in the study phase, with construction scheduled to begin at the end of 2022. The construction of the Amadou Mahtar Mbow University (UAM), the future Olympic Village of the YOG, is continuing according to the schedule presented to the IOC. As for the programme, it has already been finalised: the 2026 Youth Games will include 28 sports, plus seven additional sports (5-a-side baseball, breaking, karate, skateboarding, climbing, surfing and wushu). The competitions will take place at three venues, in Dakar, Diamniadio and Saly. There is one major unknown: the official dates of the event. According to an IOC press release, they “will be announced later”.