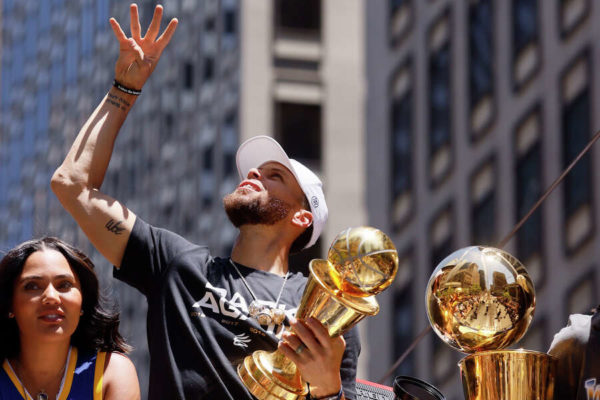 Evan Fournier continues to attack the Paris 2024 OCOG over the thorny issue of the site of the preliminary stages of the Olympic basketball tournament. After having multiplied his criticisms, last March, on the initial site in Hall 6 of the Parc des Expositions at Porte de Versailles, the French player of the New York Knicks is now attacking the option of moving to Lille. The Pierre-Mauroy stadium, currently the preferred option of the OCOG, has a capacity of 27,000 and optimal playing conditions, but Evan Fournier swears by the capital. “Steph who wants to come to Paris. But we’re going to explain to him that the Paris 2024 Olympics is not in Paris because basketball is a “category 2” discipline. Ahah ba bravo guys!!!” he posted on his Twitter account on Wednesday 22 June. Evan Fournier is referring to the statement of Stephen Curry, the MVP of the last NBA final, won by his team Golden State Warriors. “No, I’m not good yet ’cause I got to go play for coach Kerr in ’24 in Paris,” said the American during the victory celebrations in Oakland. The Olympic basketball tournament will be played in Paris, at the AccorHotels Arena, from the quarter-finals onwards.