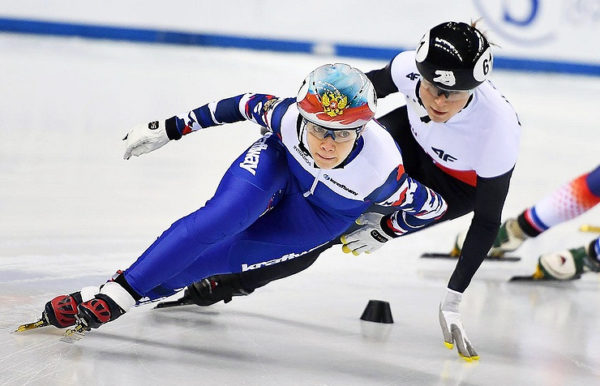 It’s like déjà vu. After the figure skating Grand Prix Final in Osaka, Japan, a second ISU (International Skating Union) international event has been removed from the calendar. The Lausanne-based body announced the cancellation of the 2022 European Short Track Championships. They were due to take place from 14 to 16 January in Dresden, Germany. The ISU explained in a statement: “Unfortunately, due to the complicated epidemic situation involving travel restrictions, quarantine requirements, security concerns and logistical challenges, the organisation of the event was extremely difficult. The German Speed Skating Association and the local organising committee did their best to find solutions, but in the end concluded that they could unfortunately not organise and hold the event as planned.” The ISU explains that it sought a fallback solution from its member countries. The Dutch Speed Skating Federation (KNSB) proposed the Dordrecht venue to host the European Short Track Championships on the same dates. But health restrictions made this option impossible. The event, which was scheduled to take place less than a month before the Beijing Winter Games, has therefore been cancelled.