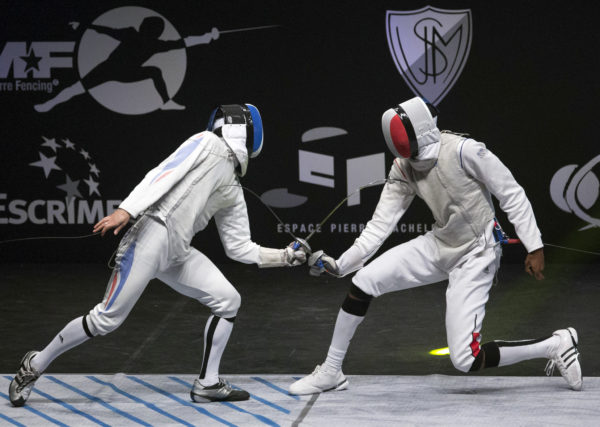 The list of international events postponed or cancelled for health reasons is still growing. The latest is the 2021 European Fencing Championships. Originally scheduled for June 15-20 in Plovdiv, Bulgaria, just before the Tokyo Games, they were postponed to a later date. The general secretary of the European Fencing Federation, Jacek Slupski, announced this Monday, April 26th, in a letter to the national federations, but without specifying when the continental meeting could be held. The only certainty: it will take place after the Tokyo Games, probably in October 2021. Explanation: the health risk. Not all hired fencers are vaccinated against COVID-19 yet and may not be by mid-June. The risk would then be very great for certain countries, including France, of seeing their personnel contaminated and not being able to prepare normally for the Tokyo Games.