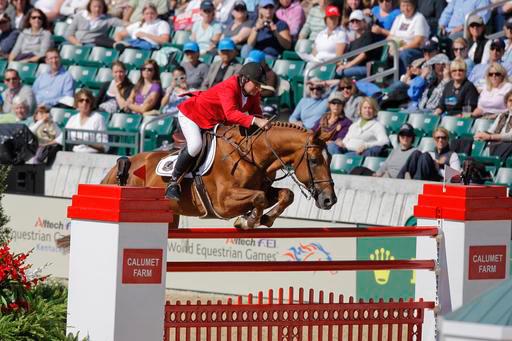 Hard blow for the riders. The International Equestrian Federation (FEI) announced in a statement its decision to cancel all scheduled competitions in Europe until March 28th. But this time, surprise, this decision owes nothing to the COVID-19 pandemic. It is the result of an epidemic of equine herpes virus type 1 (HVE-1), which emerged early last month at an international competition in Valencia, Spain. The world body explains it in its press release: “The rapid evolution of a very aggressive strain of the neurological form of equine herpes virus (HVE-1), which has already spread to at least three other countries in Europe”, obliges them to cancel all the events of the calendar with immediate effect. The ten European countries affected by this decision are France, Spain, Portugal, Belgium, Italy, Austria, Poland, the Netherlands, Germany and Slovakia. According to FEI General Secretary Sabrina Ibáñez, this “HVE-1 epidemic is probably the most serious we have had in Europe for several decades“. Type 1 herpesvirosis is a very contagious disease affecting horses, which can suffer from respiratory and neurological problems. It can also cause infectious abortions.