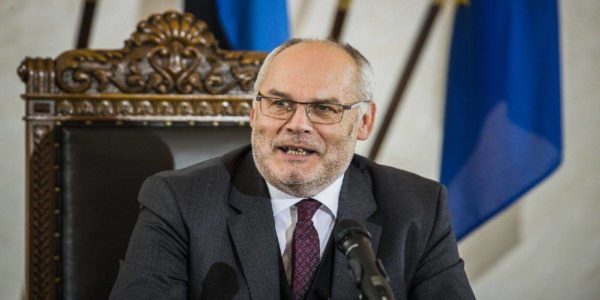 A new name has been added to the long list of countries that have chosen not to send an official delegation to the Beijing 2022 Winter Games. The Estonian authorities have announced their decision not to be represented by any member of the government at the opening ceremony. The new Estonian president, Alar Karis (pictured above), who will take office in October 2021, announced back in December that he would not travel to China for the Winter Games. A spokesman for the Ministry of Foreign Affairs confirmed on Monday 17 January that his decision extended to the entire government. Estonia is not directly talking about a diplomatic boycott, unlike the US, Australia, Canada and Britain. But the Eastern European country did not mention health reasons to justify its absence from the next Games, as did Austria and New Zealand.