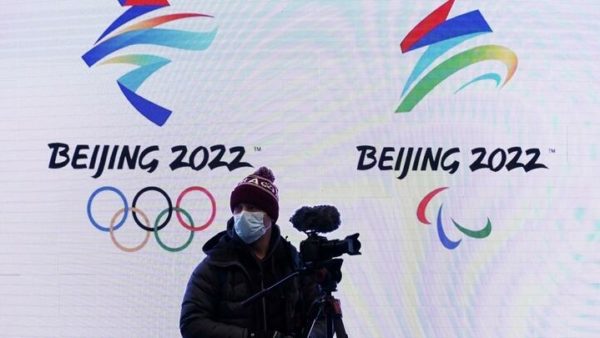 The International Broadcasting Centre (IBC) may be ringing hollow next month at the Beijing Games. After NBCUniversal, whose entire commentary team will cover the event from its studios in Stamford, Connecticut, another US media giant has decided to reduce its team in China. ESPN, which does not own the rights to the Games, had planned to send four reporters to Beijing. It has revised its plans. It will not be represented in China after all. “The safety of our employees is of utmost importance to us,” said ESPN executive vice president Norby Williamson. With the pandemic continuing to be a global threat, and with the COVID-related on-site restrictions in place for the Olympics that would make coverage very challenging, we felt that keeping our people home was the best decision for us..” Because of the no-compete rule imposed on non-owners of the Games’ broadcast rights, ESPN can only broadcast highlights of Olympic competitions after NBC’s live coverage ends, which is most of the time at 3am. And it has to make do with a six-minute summary, which can be used for a limited time of up to 72 hours.