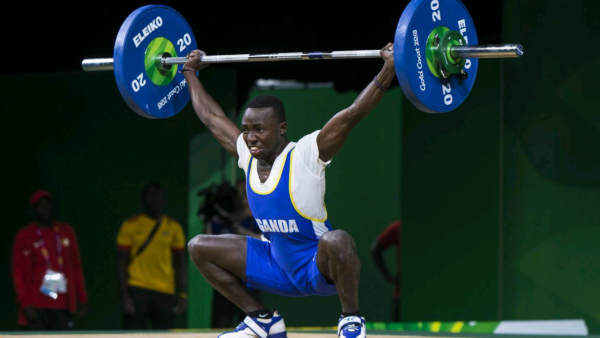 New episode of the soap opera of the Ugandan delegation at the Tokyo Games. But it is not shot in Japan anymore. The NHK channel reports that one team member, weightlifter Julius Ssekitoleko, who had defected before the beginning of the Games, wishing to seek refuge in Japan, has reportedly been detained during five days in Uganda. He now has been released, but is still being heard by the police. His lawyer assures that the athlete was arrested by the authorities of the country upon his return to Uganda. He is accused of conspiracy against the state and fraud for leaving the delegation in Japan and trying to stay there. As a reminder, Julius Ssekitoleko was staying in the hotel of the Ugandan delegation in Osaka, before joining the Olympic village, but he disappeared on July 16th, leaving a note in his room where he explained that he wanted to stay living and working in Japan, his daily life having become too difficult in Uganda. He was found on July 20th in Mie prefecture, in the center of Japan, then sent back to Kampala, in Uganda, on July 20th.