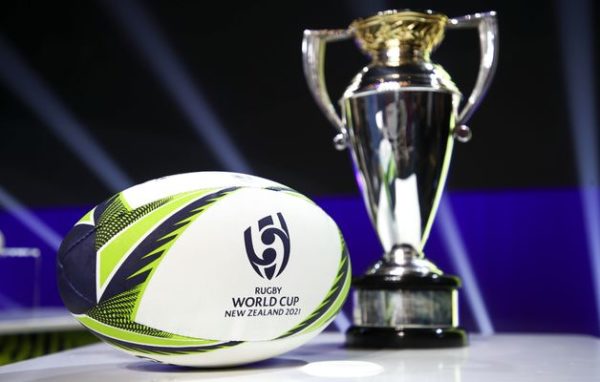 It’s done. Without the slightest surprise, and not an ounce of suspense, the World Rugby Board validated on Thursday 12 May in Dublin the host countries of the five future editions of the World Cup. As proposed at the end of the selection process, England will host the Women’s World Cup in 2025. Australia will follow with an unprecedented double in 2027 (men) and 2029 (women). Finally, the oval world will turn its attention for the first time to the United States, which has also been chosen to host a men’s World Cup in 2031 and a women’s World Cup in 2033. “Today we have designated three outstanding Rugby World Cup host nations – England, Australia and the USA – offering unprecedented certainty and a unique opportunity to drive the growth and influence of rugby around the world, said World Rugby chairman Bill Beaumont. Our new partnership approach to tournament organization, fostering sustainable development, particularly in the United States and for women’s rugby, enabling the sport to realize its potential on and off the pitch and generating significant socio-economic benefits for the host countries.” England previously hosted the Women’s World Cup in 2010 and the men’s editions in 1991 and 2015. For Australia, which hosted the men’s tournament in 1987 (with New Zealand) and 2003, this will be a women’s first. ” We’re beyond thrilled to be welcoming not one, but two Rugby World Cups to our shores, said Rugby Australia chairman Hamish McLennan. It’s a game-changer for rugby in this country, a once-in-a-generation opportunity to revitalise and secure the future of the sport here and see the game we all love grow and thrive for years to come.” Finally, World Rugby is making history by awarding two successive editions to the USA. But North America had already hosted a Women’s World Cup, held in 2006 in Canada.