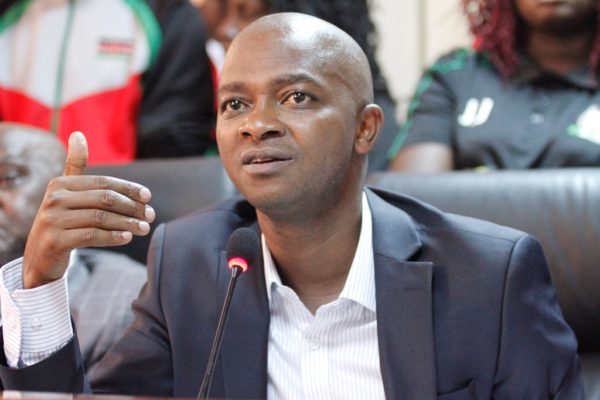 Contrast. His athletics federation could be sanctioned by World Athletics, but the end of the tunnel is in sight for Kenyan football. AFP reports that FIFA last week lifted the suspension imposed on the Kenyan Football Federation (FKF) at the beginning of the year, with immediate effect. The crisis began in November 2021, when the political authorities closed down the federation after suspicions of corruption among its leaders, including the president, Nick Mwendwa (pictured above). An investigation revealed that the federation had failed to account for government subsidies and contracts with sponsors in its financial statements. Nick Mwendwa was arrested. Faced with this political interference, FIFA had no choice but to suspend the FKF in February. The Minister of Sport, Ababu Namwamba, was in Doha last week for the World Cup and met with FIFA officials to try to get the suspension lifted. It is clear that he was successful. “I would like to express my joy for Kenya’s return to the international football scene,” he told the media on his return to Nairobi. “I am happy that FIFA has made it clear that some of the issues of integrity, accountability and good governance in football will be addressed and that the judicial investigations will remain ongoing.” Although the first case was dismissed for lack of evidence, a new case was opened after Nick Mwendwa was arrested for the second time in July. He is accused of embezzling 38 million shillings, or about €312,000.