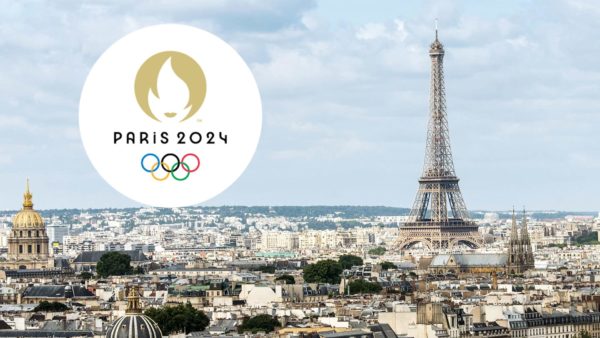 A lot of people attended the second Olympic and Paralympic Council for the Paris 2024 Games, which met at the Elysée Palace on Thursday morning at the request of Emmanuel Macron. Too much, no doubt, to expect any decisions. But the meeting of “stakeholders” covered a lot of ground: transport, accessibility, security, legacy, budget… Faced with the Head of State and the Prime Minister Elisabeth Borne, the elected representatives, ministers and organisers swept up the subjects. In the end, nothing very spectacular, but the next few weeks will be very busy. According to the Elysée, Emmanuel Macron “wanted October to be a month of arbitration and decisions on a number of subjects“. Among them, the crucial issue of transport. It has been known for a long time that the attractive system presented by Paris 2024 during the bidding phase will not be operational at the time of the Games, as the extension of certain metro lines has been irremediably delayed. But the head of state is waiting for a solid and reliable plan B. According to the Elysée, Ile-de-France mobilités has been asked to present its global transport project in October. The document should make it possible to tick certain boxes that are still empty, including pricing, bicycle services and the need for drivers, particularly for buses. The issue of accessibility was also widely discussed. No decision has been taken yet, but a “specific plan” is expected by the end of the year. For the opening ceremony, Emmanuel Macron asked for a clarification of “the chains of responsibility” according to the zones, and an arbitration before the end of October on the management of flows on the upper quays of the Seine, which are freely accessible to the public. Finally, Elisabeth Borne will take advantage of the month of October to take stock of “the legislative needs” for the future Olympic law. It should be presented to the Council of Ministers by the end of the year.