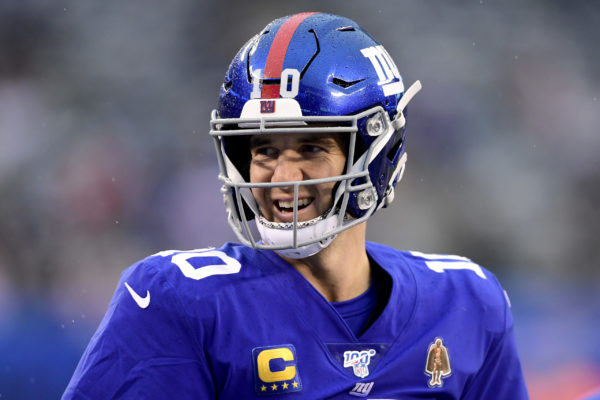 The International Federation of American Football (IFAF) is continuing its campaign to have one of its disciplines, flag football, included in the Olympic programme at the Los Angeles Games in 2028. With the support of the powerful North American professional league (NFL). Both parties announced that they have added a handful of new names to their team of ambassadors. Heading the list is former quarterback Eli Manning, a two-time Super Bowl winner with the New York Giants (pictured above). The team of flag football ambassadors was unveiled last month before the NFL season kicked off. Meanwhile, the IFAF and the NFL say the traditional Pro Bowl, where the best players from the NFL’s two conferences (AFC and NFC) compete each year, will change its format starting with the 2023 edition in Las Vegas. The new format will be more diverse and will feature flag football throughout the week.