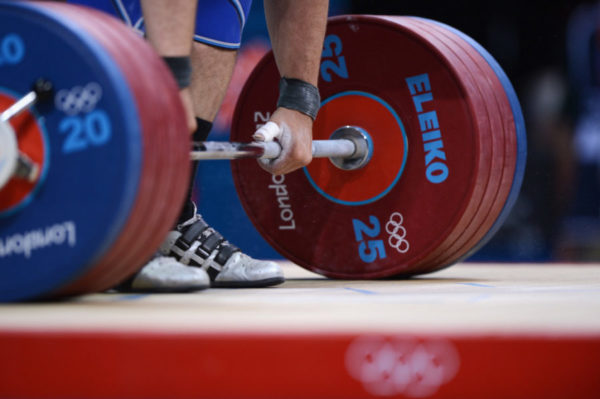 Paradoxical. The International Weightlifting Federation (IWF) has never been so close to exclusion from the Olympic movement, but never before have so many applicants eyeing the presidential chair. The world body finally unveiled, Tuesday, February 9th, the full list of candidates for the highest office. They are no less than 11. Among them, the Briton Michael Irani, current interim president, who had nevertheless sworn to his gods that he would not run for the presidential term once his interim ended. Eight other male candidates entered the race: Chinese Jinqiang Zhou, Greek Pyrros Dimas, Iranian Ali Moradi, Iraqi Mohammed Jalood, Kazakh Zhanat Tussupbekov, Norwegian Stian Grimseth, Qatari Mohamed Yousef Al-Mana , and the Romanian Nicu Vlad. The list published by the IWF also lists two women: Finland’s Karolina Lundahl, and American Ursula Papandrea. Clarification: Mohamed Yousef Al-Mana is the only one of the 11 candidates not to seek another function other than that of president. All others are also applying for the positions of Secretary General, Vice-president or member of the Executive Committee. The election to the IWF should normally take place on March 26th and 27th, 2021. But the final list of candidates will not be known before February 22nd, each of the applicants having to be validated by the ethics and discipline commission of the international body.