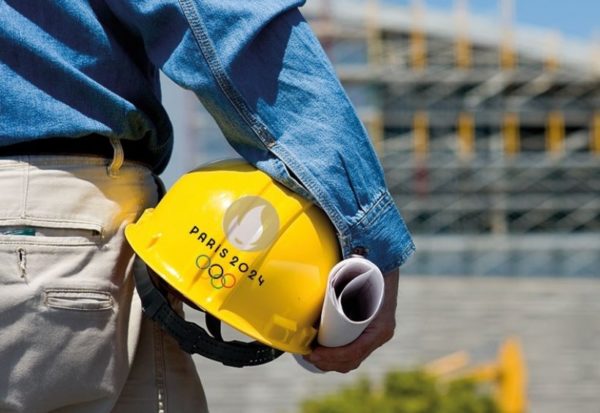 The figure is credible. According to a report by the French Ministry of Labour, 87 accidents have been recorded on construction sites related to the 2024 Olympic Games since the start of the work. Of these, 11 were deemed serious, but none were fatal. Gaëtan Rudant, the director of the Ile-de-France regional directorate for the economy, employment, work and solidarity, explains: “40% of these accidents have involved people in temporary employment“. AFP reports that the labour inspectorate has carried out no less than 500 interventions on the Paris 2024 Games construction sites, including the athletes’ village and the aquatic centre, since the beginning of 2022. They have led to 29 decisions to stop work in order to remove about a hundred workers from an imminent and serious risk. According to Gaëtan Rudant, the project owners were summoned on three occasions “to convey messages with a certain insistence”, particularly concerning vehicle and pedestrian traffic on the construction sites.