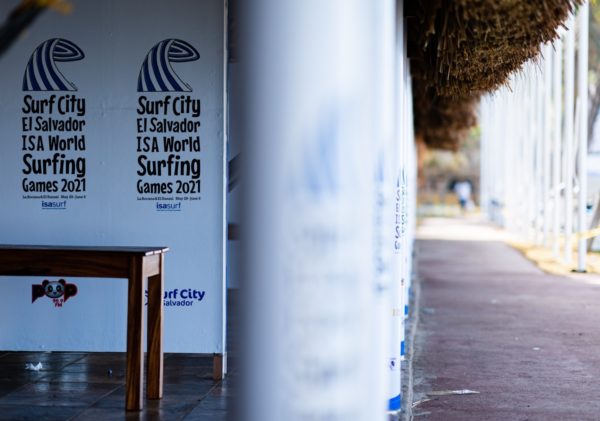 COVID-19 has invited itself to the World Surfing Championships, which began on Sunday, May 30th, in El Salvador. The French Surfing Federation announced that two of its participants, Vahiné Fierro and Cannelle Bulard, tested positive last Friday, despite respecting sanitary rules and measures put in place by the French delegation. Both athletes tested negative when they left for El Salvador. They were placed in isolation away from the French delegation’s hotel. They are among the 18 positive cases announced by the International Surfing Federation (ISA) between Friday, 28th and Saturday, 29th. Since then, 11 have tested negative and have been allowed to return to their hotel. Fifty-one nations are participating in the World Surfing Championships. The main issue is the allocation of the last 12 places (7 women and 5 men) for the Tokyo Games, where surfing will make its debut in the programme as an additional sport.