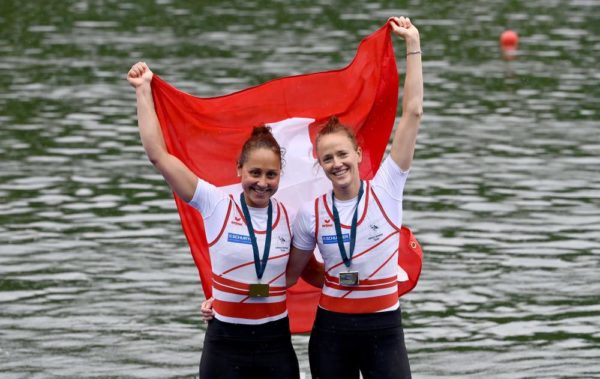 It is done. Less than ten weeks before the opening of the Tokyo Games (July 23rd to August 8th), the International Rowing Federation (World Rowing) completed its long Olympic qualification process on Sunday, May 16th, in Lucerne. With one day ahead of schedule, because of the storm expected to hit the Swiss city on Monday, the World Rowing Olympic Qualification Regattas handed out the last tickets for the Olympics. No less than eighteen countries have obtained at least one quota for the Olympic events. Russia was one of the big winners of the competition, by obtaining places in five events, where its rowers will be aligned under the colors of the national Olympic committee. New Zealand men’s eight was qualified, the team including men’s coxless pair double Olympic champion Hamish Bond. Prooving the universality of rowing, all five continents were represented on the victory pontoon, after South Africa’s success in the men’s four. All qualified boats must now be confirmed by their respective National Olympic Committees.