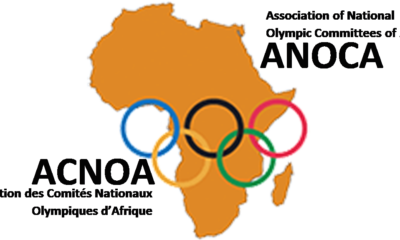 The trend is confirmed: Egypt intends to play a major role in the Olympic movement in the years to come. Earlier this week, its Sports Minister announced the country’s intention to bid for the Summer Games in 2036. A few days earlier, Cairo had won the bid to host the 2022 African Youth Games. The decision was taken by the Executive Board of the Association of National Olympic Committees of Africa (ANOCA) during an online meeting held on 30 December from Tunis. During the same meeting, it was decided that the next edition of the African Beach Games, the second in history, would be held in 2023 in Hammamet, Tunisia. Now scheduled for August 2022, the African Youth Games have had a tortuous history. They were initially awarded to the Ethiopian capital, Addis Ababa, before being relocated to Lesotho. They will now be held in Cairo.