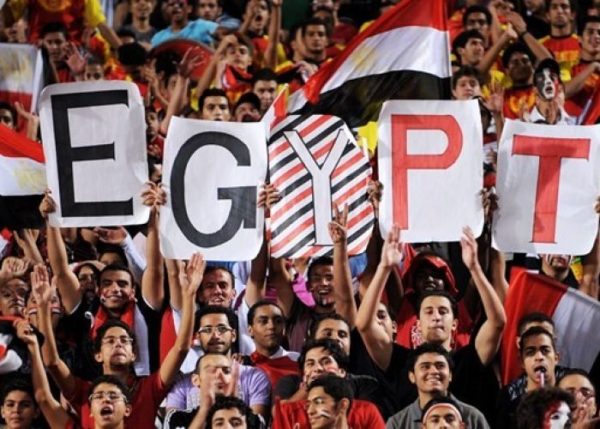 Anything but an announcement. Just days after the official announcement by the political authorities, Egypt has lifted another corner of the veil on its bid for the 2036 Summer Games. The secretary general of the Egyptian National Olympic Committee, Sharif El Erian, told BBC Sport Africa that the letter of intent was currently being drafted and would soon be sent to the IOC in Lausanne. “It is time for Africa,” he suggested. “It is the only continent that has not hosted the Summer Olympics, and I think Egypt is one of the few countries in Africa where the infrastructure is ready today to host an event of this magnitude.” The Egyptian project is based on the “Olympic City“, a vast multi-sport complex being built in the future administrative capital, located less than 50 km from Cairo. “The only thing we would have to build would be the Olympic village,” says Sharif El Erian. “But if the Games are awarded at least seven years in advance, we will have plenty of time.” The Egyptian leader continued: “We know we have to act now. We have competition, at least five or six other countries, but we are confident that our bid will be one of the strongest. The people are so happy – the media, everyone is talking about it. I’m trying to calm people down, telling them we haven’t won yet, but some people think we’ve already won it and they’re celebrating the fact that Egypt will host it. Nothing can be 100 per cent certain – you will find opposition, of course – but let’s say that 99 per cent of the population will support the bid. We love sport and the Olympics are the biggest event in the world.” The Egyptian plan includes events on the Nile, in the Mediterranean Sea and across the country.