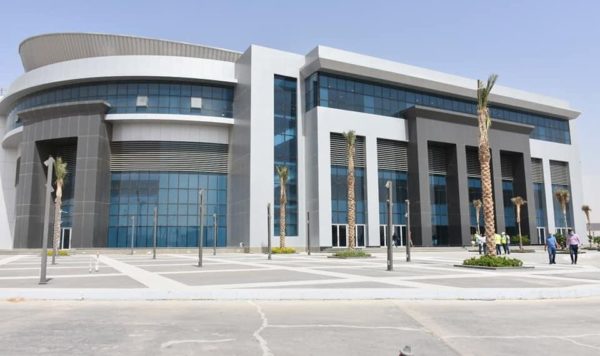 The race for the 2036 Summer Games is far from over, but the bidders are jostling for position. Egypt could also join the battle. According to the Al-Monitor website, the issue should be raised during Thomas Bach’s visit to Egypt at the end of the week. The IOC president is due to meet the head of state, Abdel Fattah al-Sissi, on Saturday 24 September in Cairo. During his stay in the capital, the German leader will also visit the Egyptian Olympic City, a $45 billion project currently under construction, which is set to become the largest sports complex in Africa and the Middle East, with a stadium for 93,400 spectators, two sports halls, an Olympic swimming pool, a racecourse, tennis courts, administrative, cultural and hotel buildings. Thomas Bach is also due to visit the premises of the Egyptian National Olympic Committee (ENOC), and the Olympic Museum.