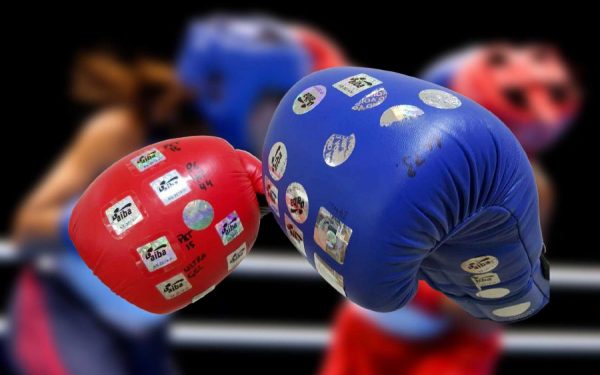 Umar Kremlev does not lower his guard. The Russian leader, elected last December as president of the AIBA, is making more announcements. In the wake of the signing of a new one-year agreement with the International Testing Agency (ITA), signed earlier this week in Lausanne, the world boxing body has decided to launch in the coming months a vast educational program dedicated to the fight against doping. It will be conducted in partnership with the ITA. At least 4 seminars will be organised every year, on the occasion of the continental forums set up from this year by the AIBA. They will be intended not only for representatives of national federations, but also for boxers and coaches. The program is scheduled to begin in the first quarter of 2021, with a series of webinars in February and March. “This is an important step in making boxing a completely doping-free sport”, promises Umar Kremlev.