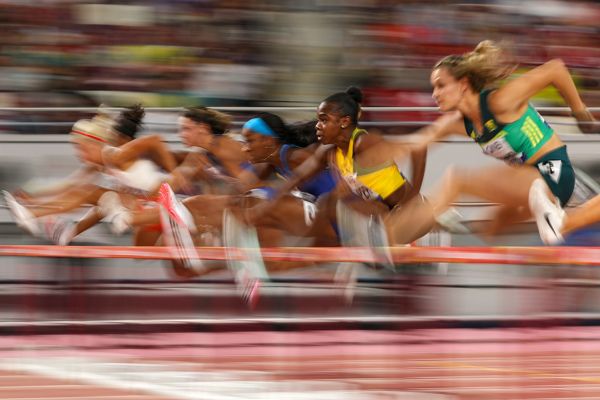 No change in the world of international athletics. World Athletics announced in a press release that it has once again extended its partnership agreement with the EBU (European Broadcasting Union) for the audiovisual rights to all its world events. The agreement covers the European and African rights to all versions of the World Championships (outdoor, indoor, juniors, road, cross-country, walking and relay) between 2024 and 2029. The current contract, signed jointly with the American channel ESPN for the American rights, began in 2018 and runs until 2023. The next one therefore extends a new five-year lease and will cover the three as yet unallocated post-Games Paris 2024 World Championships (2025, 2027 and 2029) (the 2025 World Championships could be played between Tokyo and Nairobi). The agreement signed between World Athletics and the EBU includes a digital component, as it also concerns media rights for digital broadcasting on existing and future platforms.