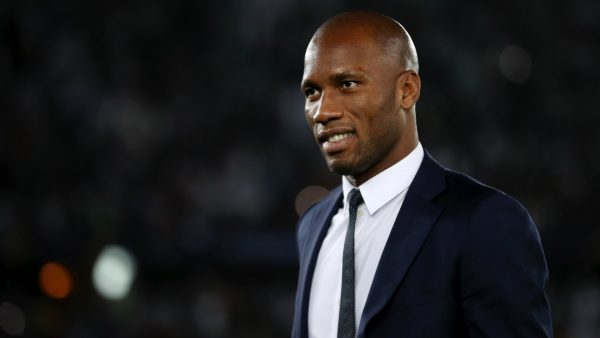 The end of the tunnel is near for Ivorian football. Postponed several times over the past two years due to an imbroglio over the sponsorship system for candidates, the election for the presidency of the federation (FIF) should finally take place on 23 April. The election will feature six candidates, whose names have been validated by the normalisation committee of the body. Among them is Didier Drogba, the former star striker of the national team. The other five candidates are Yatte Ellele Jean-Baptiste, Arnaud Aka, Laurent Kouakou, Idriss Diallo and Sory Diabaté. Didier Drogba made a very unifying speech on Saturday 9 April after filing his candidacy at the headquarters of the federation. My candidacy is that of unity,” suggested the former Chelsea striker. I want to remain in the dynamics of the development of Ivorian football instilled by the head of state 10 years ago. The deliverance of Ivorian football is for April 23. If on the evening of April 23 I am elected president of FIF, I will extend my hand to the other candidates to work together. FIF was placed under FIFA supervision in December 2020 because it was unable to establish new governance. It was managed since that date by a Normalization Committee, chaired by Mariam Dao Gabala. The latter will leave her post on Saturday 23 April, following the presidential election.